I’ve held Yuexiu Transport Infrastructure Ltd (YTI) (HK:1052) shares for about half a year now as a “getting to know you” kind of position.

While its financial results have been impressive, I sized the position relatively small as it is a China “Red Chip” (Overseas incorporated GLC) and I wasn’t too sure about management.

After going through 2 reporting periods of results, I was fascinated by some of the statistics reported within the report and thought that I’ll share them with you all today.

The company is part of the Yue Xiu Group, the Guangdong provincial government’s investment vehicle, with the Government controlling about 60% of Yuexiu Transport.

The company’s business is mainly in the investment, operation and management of toll roads and bridges in provinces mainly southern and central China.

That’s right, you read correctly, this company allows you to own this in China: 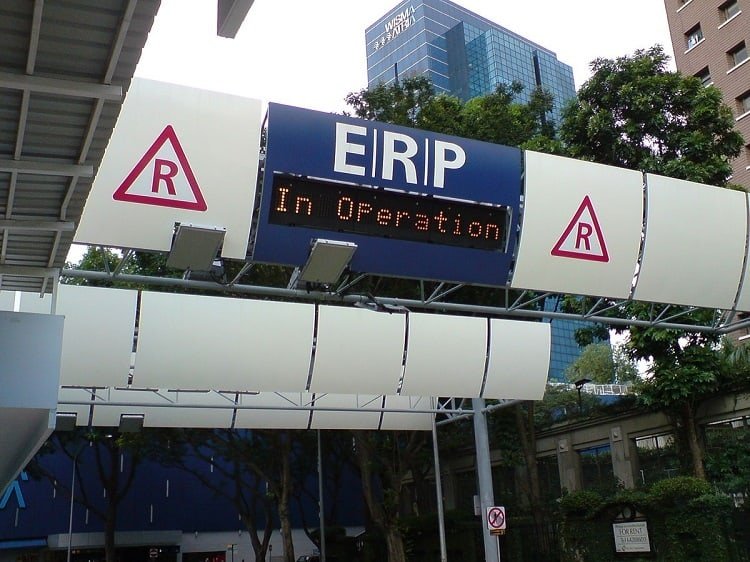 Warren Buffett was famously a fan of toll roads as a business in an inflationary environment as you are essentially using old dollars to earn new revenue.

As such, when I came across this company, I knew I had to look at its financials. As expected, it was highly free cash flow generative and able to cover its dividend.

However, the key risks with regards to the company is that it is Government-linked (can be a good or bad thing), in an industry that is highly regulated (as toll rates are set by the government) and highly dependent on the health of the Chinese economy (as commercial vehicles can account for a sizeable portion of traffic).

That last key risk brings me to my main purpose of this article – What YTI’s reports can tell us about the Chinese economy.

Guangdong is the province that contributes the most to China’s GDP, given the serious amount of manufacturing infrastructure in the province and it’s proximity to Hong Kong and the South China Sea. As such, getting a sense of Guangdong’s economy is a good proxy of China’s economy.

Also, as you may know, the commercial vehicle traffic can be an indicator of how well the Chinese Economy is doing. After all if there’s no commerce happening, why is there a need for commercial vehicles to be on the road?

With that in mind, let’s look at some of the statistics reported in the FY 2018 full year results reported this week: 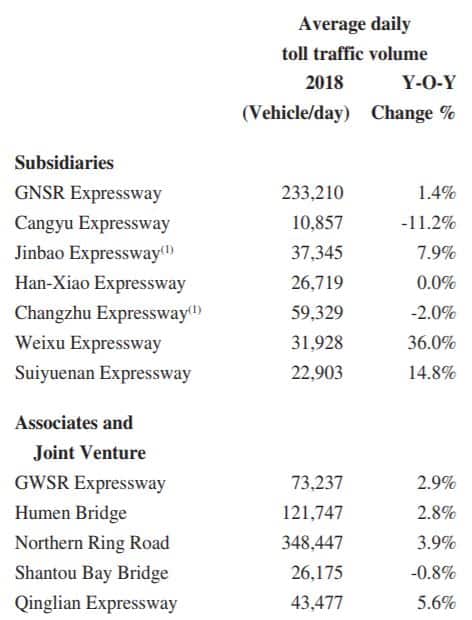 Interestingly, the US – China trade war has not affected traffic statistics, especially in the 3rd and 4th quarter when you take into account seasonal factors. 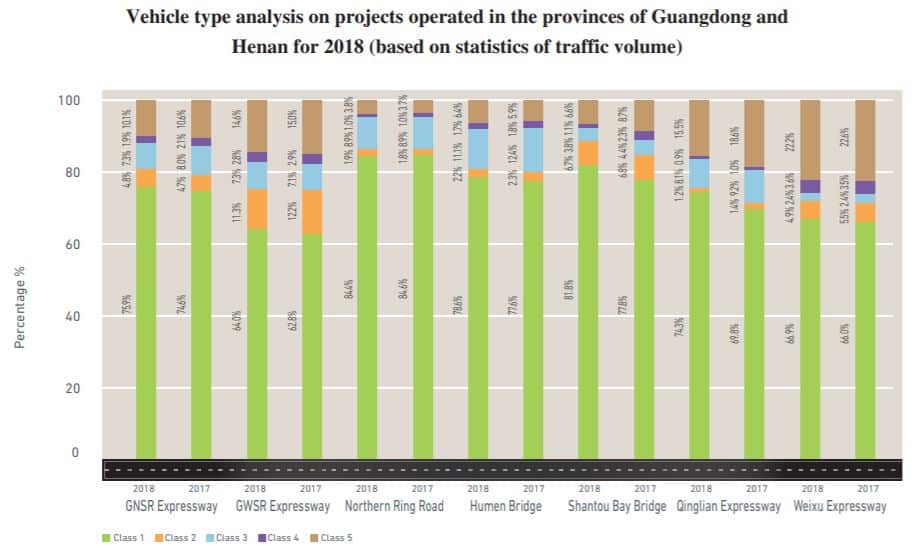 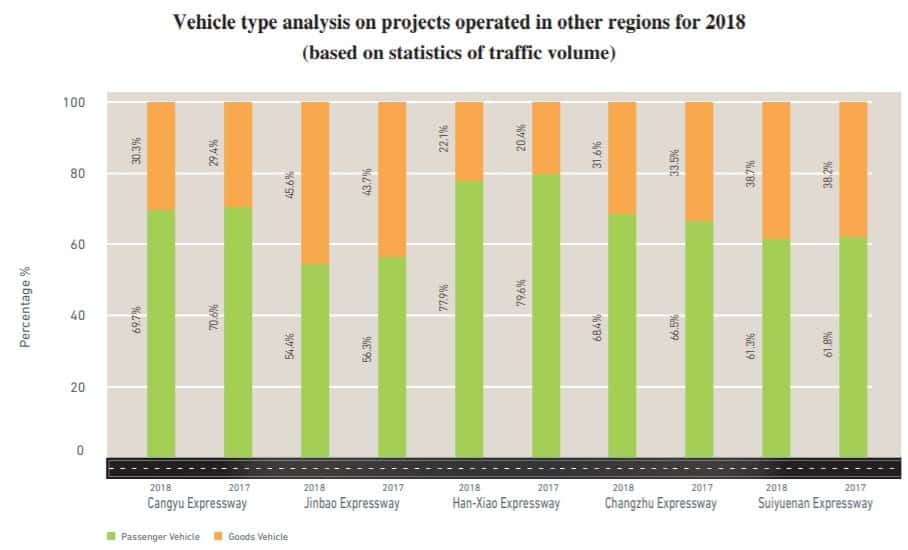 As such, when combined with the fact that average daily traffic has grown y-o-y, this means that there are generally more commercial traffic than the prior year.

Does this mean China’s economy is unaffected by global macroeconomic events like the US – China trade war? There could be some factors affecting the usefulness of these statistics:

I’ll probably need to see how things shake out in their next financial report to understand more about this.

It’ll be interesting to follow these statistics in 1H 2019 especially if there is a trade war escalation soon. Currently, markets are pricing in a trade war resolution than a escalation, so we’ll see how things go.